NZ's most revolutionary BJJ tournament. No points or stalling and a liberal ruleset, along with round robin divisions - the submission only format encourages action and delivers some of the best Brazilian Jiu Jitsu the country has seen!

For a list of all upcoming tournaments, check out the Full Force Fight Co. Event Listings. 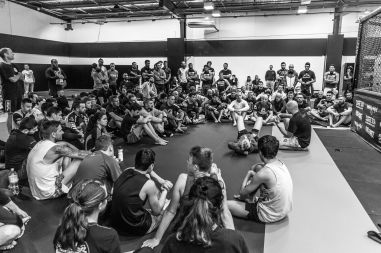 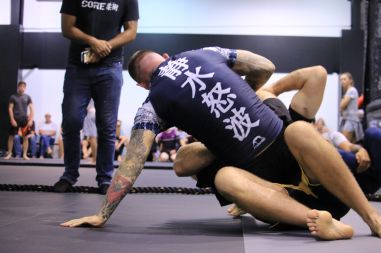 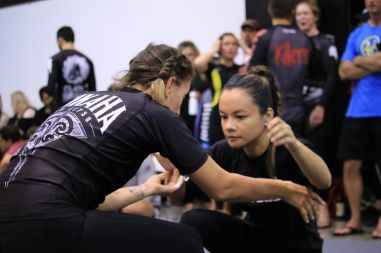 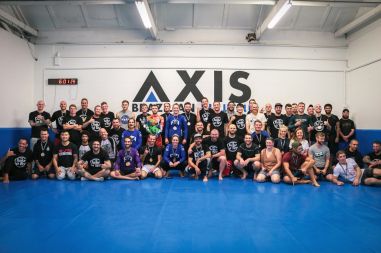 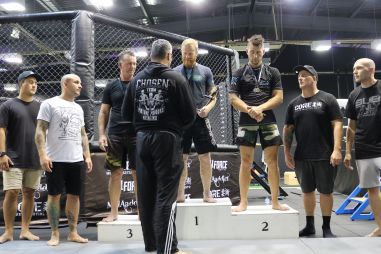 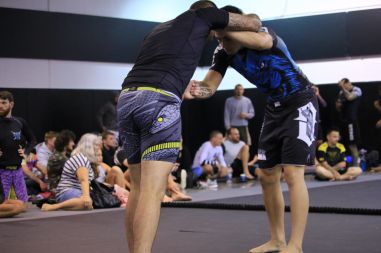