Returning to CORE MMA Arena on September 11th, the event will see a range of Amateur MMA super fights as well as the series finale of the first Hamilton Wimp2Warrior season. 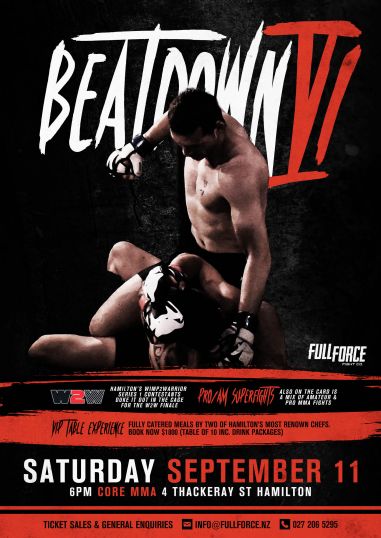